On the northwest corner of 2nd Ave and Union Blvd in the Financial Plaza building in Lakewood.

As an active member of the local community, we are dedicated to putting our clients first, understanding their unique needs, and providing custom solutions with integrity and efficiency. 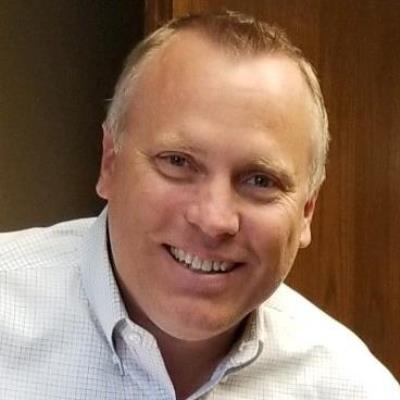 Born and raised in SD, Mike graduated from Northern State University with a BS in Business Administration. Mike then worked for the Kmart Corporation and moved to CO in 1993.
In 1997, he met his wife, Mary. Upon marriage, they settled in Arvada to raise their children. Sam is at CSU and Kate is at The University of York, York U.K.
In 2002, Mike changed careers to the insurance and financial business.  Along with his partners, he formed High Point Financial Group, LLC in 2007.
Mike has held leadership positions in the Arvada Chamber, club baseball, school PTAs, his church, and Arvada Jefferson Kiwanis.
In his free time, he and Mary spend time with friends, hike, ski, camp, and root for the Rockies. Mike also enjoys golfing and playing softball.