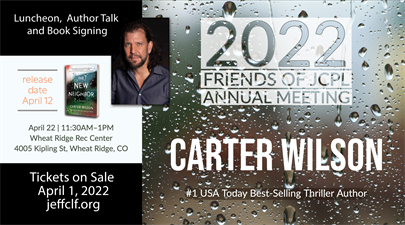 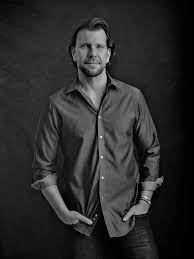 Join us for our Friends of Jefferson County Public Library Annual Meeting! Luncheon, Author Talk and Book signing with bestselling psychological thriller author Carter Wilson. Luncheon by Tin Star Smokehouse.  Books will be on sale at the event courtesy of Barnes & Noble/Golden.

Carter Wilson is the USA Today bestselling author of eight critically acclaimed, standalone psychological thrillers, as well as numerous short stories. He is an ITW Thriller Award finalist, a four-time winner of the Colorado Book Award, and his works have been optioned for television and film. Carter lives in Erie, Colorado in a Victorian house that is spooky but isn’t haunted…yet.

Born in New Mexico in 1970, Carter grew up primarily in Los Angeles before attending Cornell University in New York. He lived in Pittsburgh, San Francisco, and Miami before moving to Boulder, Colorado in 1996. Throughout his life, Carter has journeyed the globe for both work and pleasure, and his travels have been a constant source of inspiration in his fiction.

Carter’s writing career began on a spring day in 2003, when an exercise to ward off boredom during a continuing-education class evolved into a 400-page manuscript. Since that day, Carter has been constantly writing. In addition to his published novels, Carter has also contributed short fiction to various publications, and most notably was featured in the R.L. Stine young-adult anthology Scream and Scream Again. 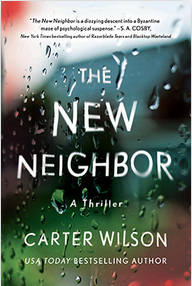 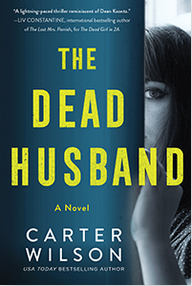 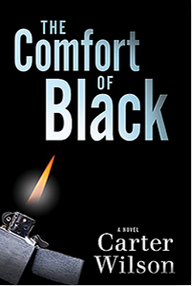